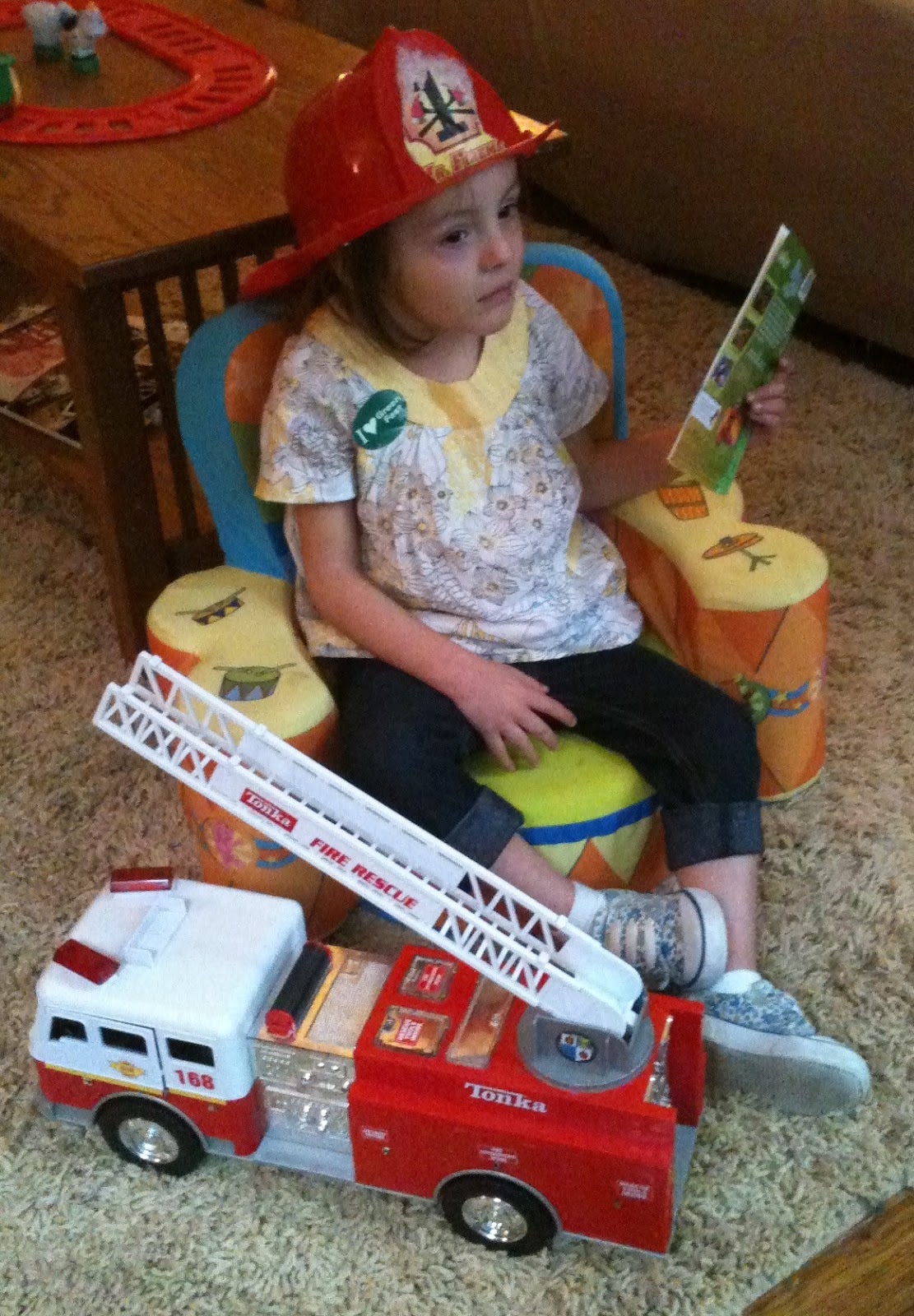 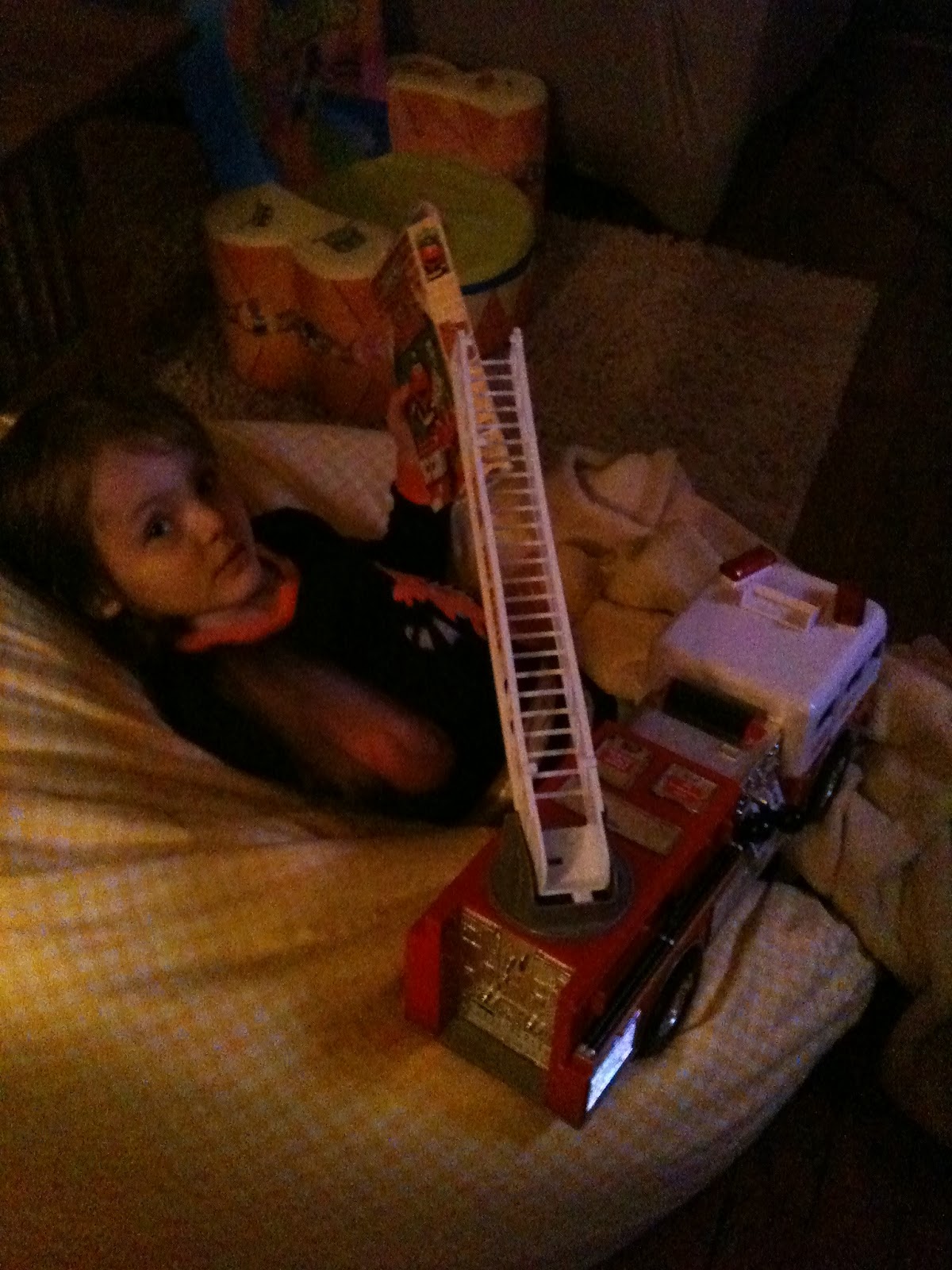 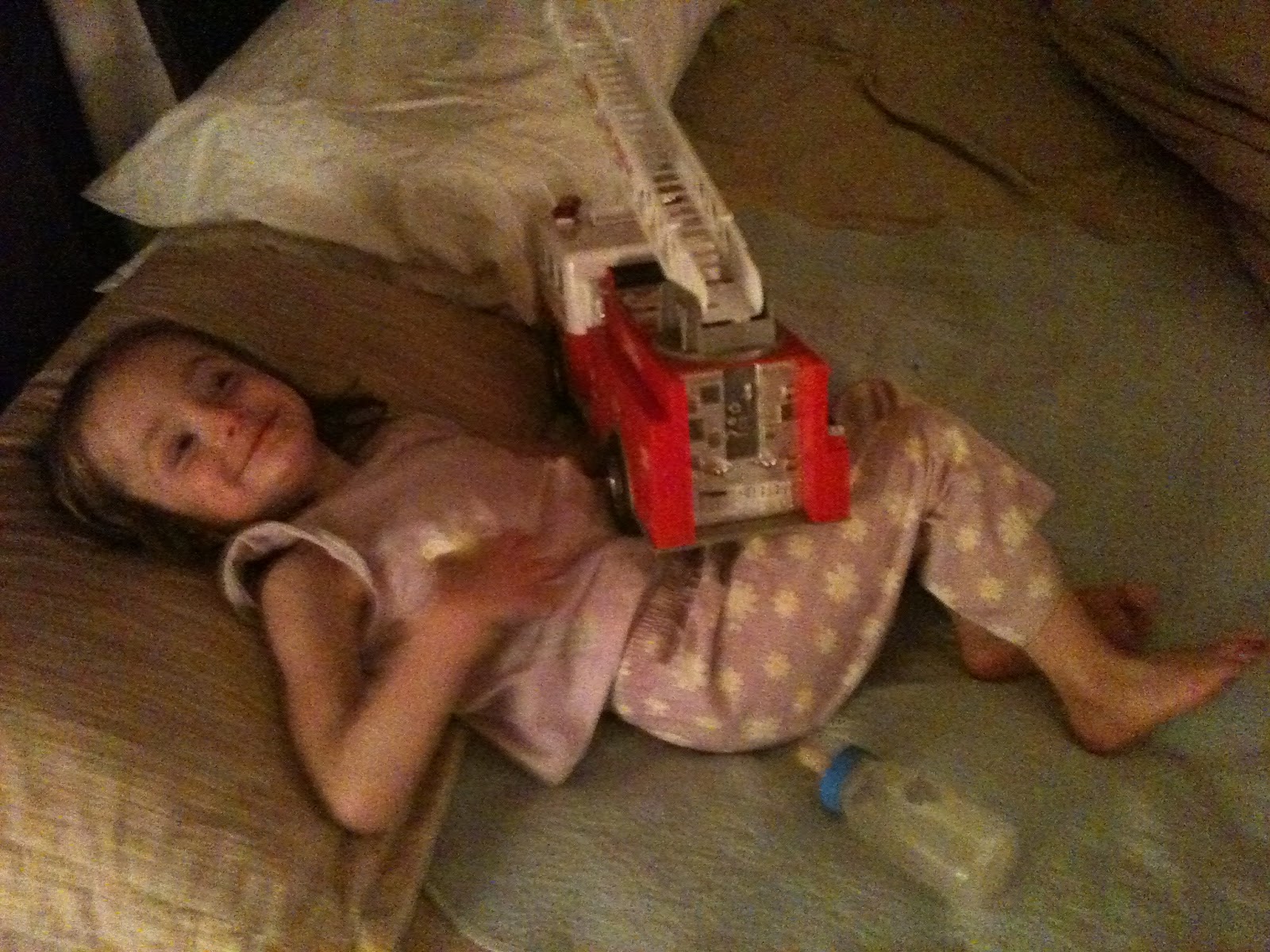 Chuck Miller
Chuck writes stuff on platforms for people with dubious credentials. Visit https://www.whatthechuuuck.com/ for more of his nonsense and one thing that makes a lot of sense: his children’s picture book about a little girl striving to overcome developmental delays, Will Little Roo Ever...?.